Home > Who is the culprit? 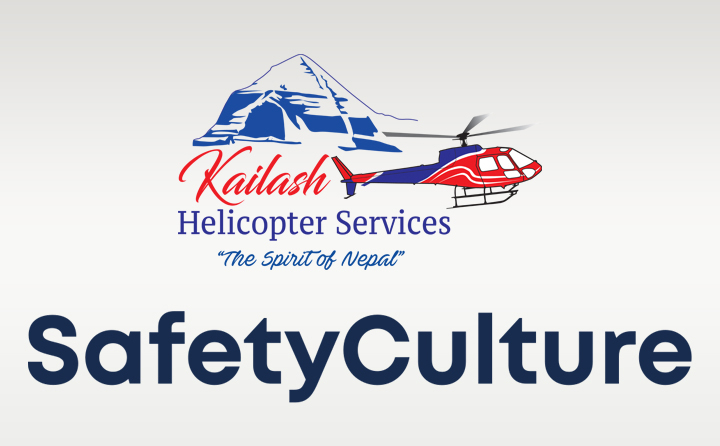 “An aircraft had to make an emergency landing”
As soon as we hear this, the sequence of thought comes in our mind which generally follows like 1) Who is the pilot
2) Who is the AME who certified that
3) I heard Pilot had the bad reputation
4) AMEs definitely didn’t do his job properly
And So on..
We live in a society where we need a physical talking and walking being whom we can point out and put all the accountabilities. We like to get into conclusion little too early so that we can move on to our daily affairs. Rather than analyzing the environmental factors which causes an apple to rot, we like to take the bad apples out of the basket. All of the example above illustrates the Individual Blame Logic, which is opposite to the organizational Function Logic as supported by
Just Culture.
Just Culture as supported by Safety Management System, requires organization to adopt Top to Bottom approach and promote environment to capture errors and enhance organizational adaptation for continuous improvement.
What is Just Culture?
Just culture is a concept related to systems thinking which emphasizes that mistakes are generally a product of faulty organizational cultures, rather than solely brought about by the person or persons directly involved. In a just culture, after an incident, the question asked is, "What went wrong?" rather than "Who caused the problem?". A just culture is the opposite of a blame culture. A just culture is not the same as a no-blame culture but is a culture where individuals are accountable for their willful misconduct or gross negligence. – Ref Wikipedia 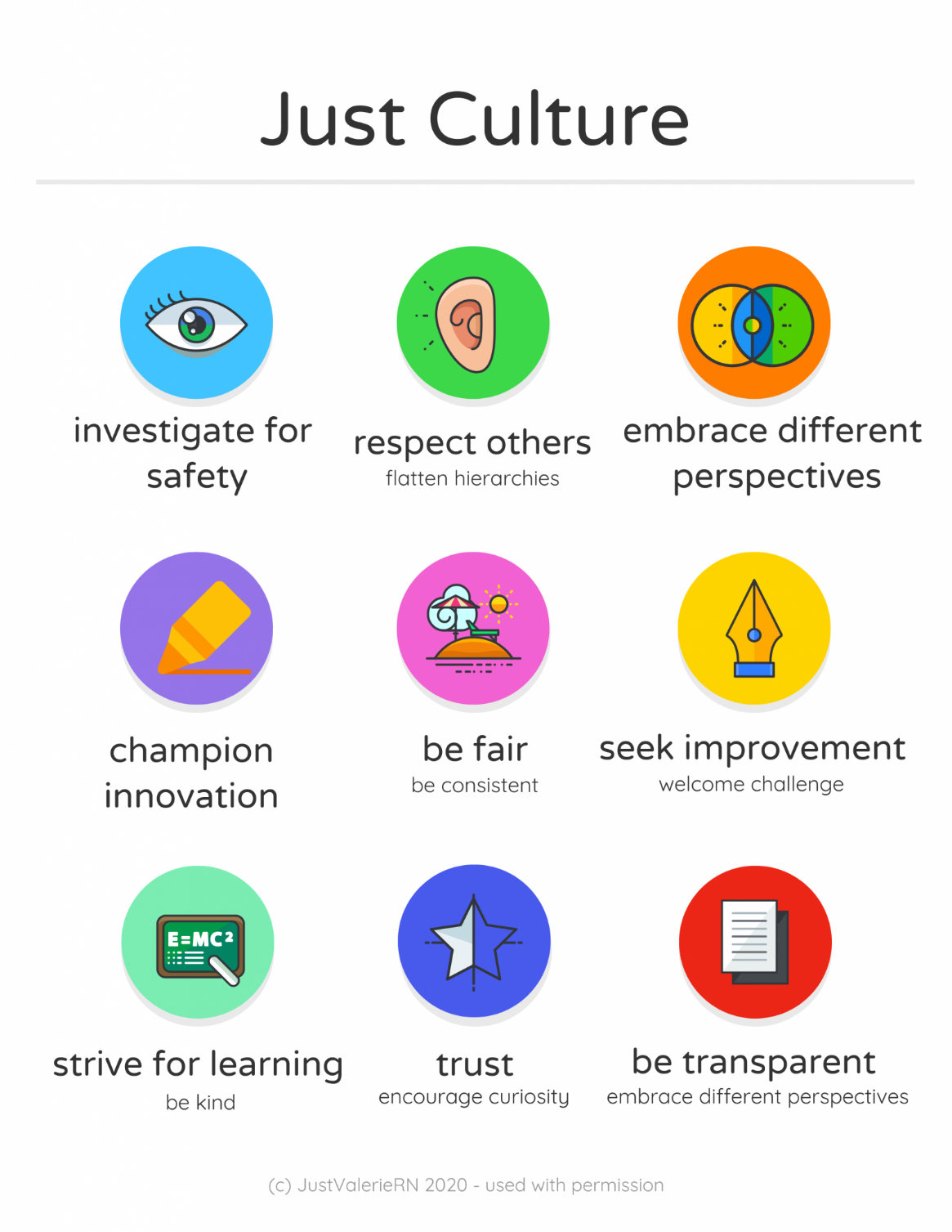 Just Culture is a concept where we try to find out the root causes behind events, it is a systematic approach towards identifying the system error, stake holders’ human behavior (intention/motives) behind the actions which resulted into such events. Unless the action of the stake holders are intentional, it advocates on continuous improvement of the system and promotes all stake holders to report actions which help organization to improve continuously. The examples below showcase the distinguish case of the professional behavior and motives and when Just Culture can be used to define action against.

Case 1: Chatsworth Train Collision, 2008 The Chatsworth train collision occurred on the afternoon of Friday, September 12, 2008 at the beginning of the evening commute in a high-density travel corridor. This mass casualty accident brought a massive emergency response by the city and county of Los Angeles, taxing resources to the breaking point. Twenty-five people died, and many survivors were hospitalized for an extended period. The Metrolink train company was exposed to more than $200 million in liability judgments. Investigations revealed that the train engineer did not obey a signal to not enter a single-track segment (designated as such because of oncoming train traffic). The Metrolink passenger train and a freight train were headed toward one other, both moving at a speed of 40 miles per hour. The engineer of the freight train engaged his air brake 2 seconds before impact, while the engineer of the passenger train did not engage his brake. Further investigation revealed that the engineer in the commuter train had a habit of text messaging while operating the train and had been warned about this policy violation. Nevertheless, his cell phone history (delivered under subpoena) showed 2 text messages sent shortly before impact. A spokeswoman for the train company admitted the strong likelihood of operator error and was chastised by the firm as a result. She resigned.

Case 2: U.S. Airways Flight 1549, 2009 Flight 1549, an Airbus A-320, departed LaGuardia Airport in New York City bound for Seattle-Tacoma International Airport with a stopover at the Charlotte-Douglas International Airport. The aircraft carried 150 passengers and a flight crew of 5. Three minutes into the flight, while still on the initial climb out of New York, the airplane encountered a flock of Canadian geese. A multiple bird strike with a total loss of power in both engines is a highly improbable occurrence, but this event is exactly what occurred. Within seconds, the crew determined that the plane would be unable to reach an airfield; the captain turned south along the Hudson River in a glide mode and ditched the aircraft in the river near the U.S.S. Intrepid Museum within 3 minutes of losing power. All 155 persons aboard the aircraft were rescued while the aircraft was still sinking, and only minor injuries resulted. The accident investigation revealed crew management at its finest, with the pilot communicating and the copilot audibly reading aloud procedures to ditch the aircraft. Captain Sullenberger and his crew were widely acclaimed for their performance under pressure. A former Air Force pilot with a graduate degree from Purdue University in human factors, the captain asserted that his highest duty and obligation have been to safety. A pilot colleague commented “If an unlikely tragedy like this had to occur, I can think of no other pilot I would pick to handle it other than Sully!”

Why Just Culture? A fair and just culture improves safety by empowering employees to proactively monitor the workplace and participate in safety efforts in the work environment. Improving safety reduces risk by its focus on managing human behavior (or helping others to manage their own behavior) and redesigning systems. In a just culture, employees are not only accountable for their actions and choices, but they are also accountable to each other, which may help some overcome the inherent resistance to dealing with incompetent colleagues. Secondary benefits of a just culture include the ability to develop a positive safety profile to respond to outside auditors .When implemented, a just culture fosters innovation and cross-departmental communication. In a just culture, both the organization and its people are held accountable while focusing on risk, systems design, human behavior, and patient safety. [DISPLAY_ULTIMATE_SOCIAL_ICONS]