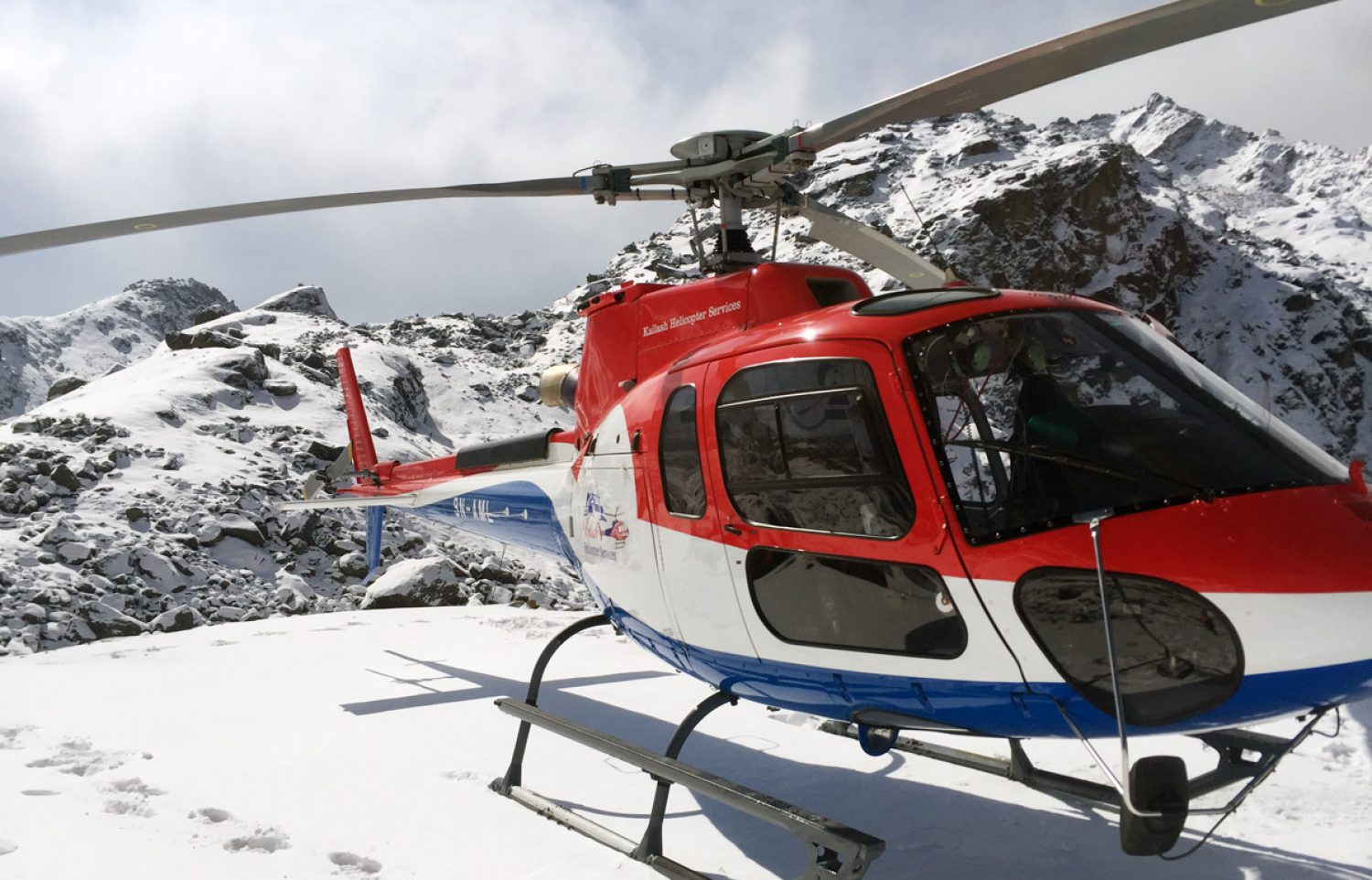 The entire series of aerial filing and photography is something highly specialized which would require correct helicopter, with right equipment and well experienced pilot who would understand the ultimate need of the film crews. The Helicopter introduced by Kailash Helicopter Service possesses access to any filming and photography practice. Kailash Helicopter team members are well experienced with any sort of movies, documentary or photography shooting. Wider Cabin door is something that adds strategic advantage for film crew members.
Be it shooting at any mountain snow, hills or plains; aerial shooting should be properly understood by the pilot for effective output – and Kailash Helicopter understands the story that any film crew would be looking for within Nepal. Be it for any advertisements or scene of movie – it is experience that would count in the end; which KHS is proud enough for. 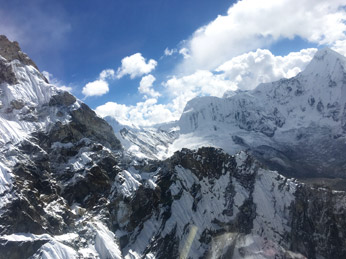